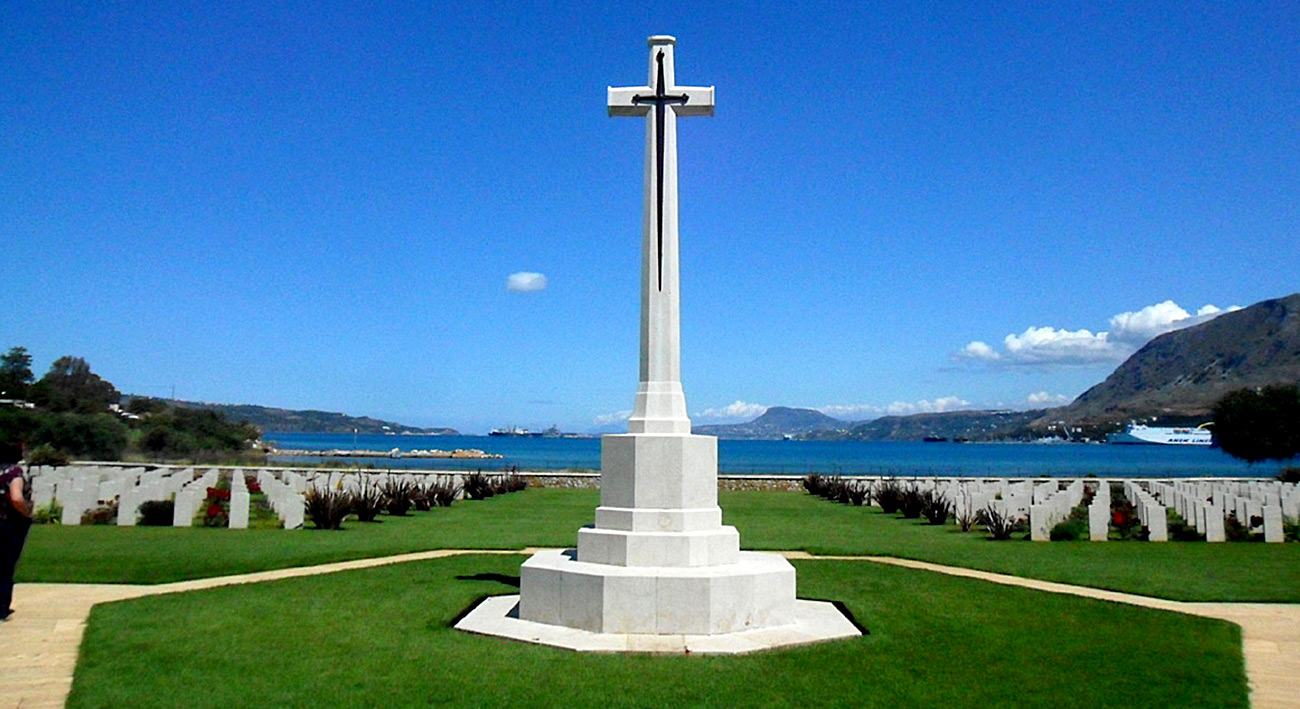 Crete may be a favourite holiday hotspot today but the island was once the scene of a ferocious battle between Allied troops and German paratroopers. The Battle of Crete was one of the biggest and most important episodes of World War II and this was the first attempted invasion by parachute which cost the lives of thousands of German parachutists.